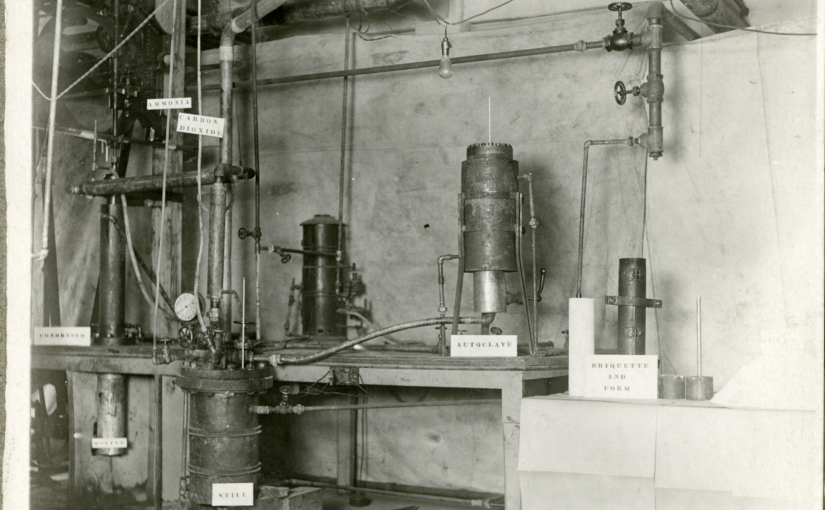 -What Is Vasopressin and Why Is It Important?-

Vasopressin is a hormone secreted by the posterior pituitary gland. It plays a crucial role in maintaining the concentration of dissolved particles, such as salts and glucose, in our blood and maintaining the volume of water in the internal environment of all multicellular animals. In those animals with a blood circulatory system, a proportion of this fluid is blood plasma. Plasma and interstitial fluid are the two components that make up at least 97% of the extra-cellular fluids or ECF.

The synthetic version of Vasopressin is called Pitressin. Pitressin is a man-made form of a hormone called “antidiuretic hormone.” Typically, this hormone is secreted by the pituitary gland to treat diabetes insipidus, which is caused by a lack of a naturally occurring pituitary hormone in the body.

Vasopressin is why you don’t get thirsty at night if you consume a whole-food/plant-based diet. The body’s internal clock helps regulate this water-storing hormone to minimize nightly dehydration or trips to the toilet. And this is why I am suggesting that Vasopressin is one of our keys to euhydration(perfect hydration).

By allowing cells that sense water levels to activate cells that release Vasopressin, a hormone that instructs the body to store water, the circadian system keeps the body hydrated during sleep.

Our body regulates its water content and water loss through urine production. People don’t drink during sleep, so the body must minimize water loss to remain sufficiently hydrated. Low water levels excite a group of cells that trigger thirst. They are called osmosensory neurons. These neurons, through close contact, direct another set of neurons to release Vasopressin into the bloodstream to increase hydration. This cycling of and excretion of Urea by the kidneys is vital to our mammalian mechanisms and metabolism. Besides its role as a carrier of waste nitrogen, Urea also plays a role in the nephrons’ countercurrent exchange system, which allows for the re-absorption of water and critical ions from the excreted urine. Thus, within the kidney, Urea is used to reabsorb water.

Urea also plays a significant role in our body’s ability to maintain sufficient hydration through a well-defined role mediated by Vasopressin. What is Vasopressin? Vasopressin is used to treat diabetes insipidus, which is caused by a lack of a naturally occurring pituitary hormone in the body. Vasopressin is also used to treat or prevent certain stomach conditions after surgery or during abdominal x-rays. In addition, Vasopressin is used in emergency settings to raise blood pressure in adults in shock.

A deficiency in Vasopressin increases nocturnal urine output. In extreme cases, this accounts for 85% of midnight bathroom breaks or nocturnal diuresis.

Sufficient Vasopressin is essential to prevent water loss, maintaining blood pressure, and maintain a suitable concentration of sodium ions in the blood plasma.

How and Why is This Important Physiologically?

Vasopressin released within the brain may have several actions: